For Sale - One Bedroom Executive Flat - Lagos (NGN37m)
✅ NEW - car park, swimming pool, 24 hours light/security and more.
Ad
Following allegations in the petition of a former employee of Shell Production Dev. Co, the House of Reprs has decided to commence investigations into a N700bn gas project embarked by the company, ThisDay says:

After the Sallah break, the House of Representatives will commence investigations of a Shell-operated N700 billion gas project over which allegations of tax evasion of N7 billion have been made by a former employee of the oil multinational.

Adebanya further complained that officials of the Economic and Financial Crimes Commission (EFCC) allegedly demanded for N120 million as bribe from him to quash the case.

According to him, Shell allegedly failed to pay various taxes amounting to N7 billion to the Bayelsa State Government as building permit fees on the Gbaran Ubie integrated oil and gas project in Gbarantoro Local Government Area of Bayelsa State. 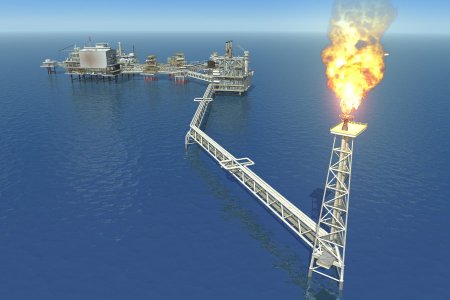