For Sale - One Bedroom Executive Flat - Lagos (NGN37m)
✅ NEW - car park, swimming pool, 24 hours light/security and more.
Ad
Rita Ora, British singer, actress and song writer has become one of the latest victims of The Fappening who have been on a relentless spree of hacking celebrity photos and leaking their nude images online. 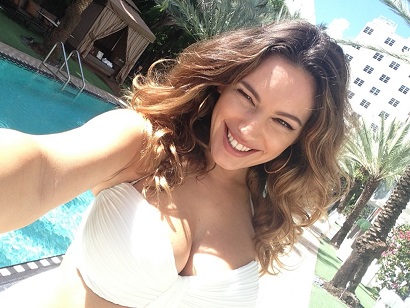