Politics Rivers Rerun: REC says No Cause For Alarm on Missing Result Sheets

According to Vanguard, result sheets for Ward 1 to 6 for the Emohua/Ikwerre federal constituency election for the House of Representatives in Emohua local government area and that of Ward 9, Unit 13 in the same local government were still being traced at the time of this report. 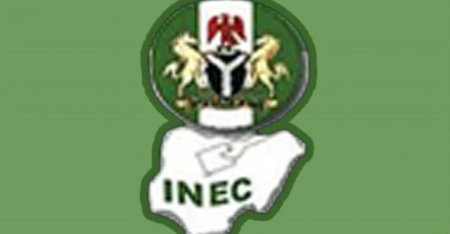 Party agents who spoke to the Vanguard said they had instructions from their party leadership not to make public comment on the issue since the commission was sorting out the problem.

The Rivers state Resident Electoral Commissioner, Mr Aniedi Ikoiwak told the Vanguard in an exclusive chat that the matter was being resolved. He said some of the missing sheets found their way into packs for other local government areas, adding that some had been returned intact.

- Vanguard
You must log in or register to reply here.