It is the first time that the Swiss player will be winning the Shanghai Masters,and the 33-year old was left thrilled having managed that feat.

"To win the biggest tournament in Asia is a treat," said Federer after seeing off Simon.

Simon led in the final set 6-5,but some unforced errors paved the way for Federer to take the next game and won in the deciding tie-break.

Federer is somehow lucky to have won the tournament,and could have been knocked in the first round until he pulled through to save five matchpoints.

"I got lucky to come through the first round after saving five match points. It's been a dream week," Federer added. 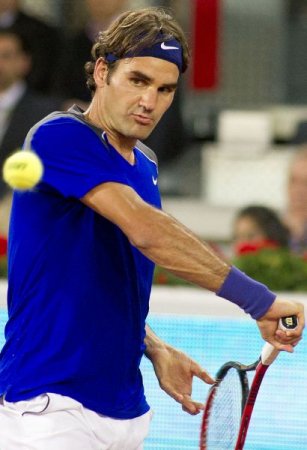