The Texas Department of State Health Services said the victim provided treatment for Thomas Duncan, the first patient to be diagnosed with Ebola outside Africa.

A statement from the department said on Wednesday in Texas that the employee reported a fever on Tuesday and was immediately isolated.

It said those who have had recent contact with the worker had been identified and were being monitored.

It said Duncan, a 42-year-old Liberian man who contracted Ebola while in Liberia, died a week ago at the Texas Health Presbyterian Hospital in Dallas.

The department said he had not shown symptoms of the disease until a few days after he arrived in Texas on September 20. 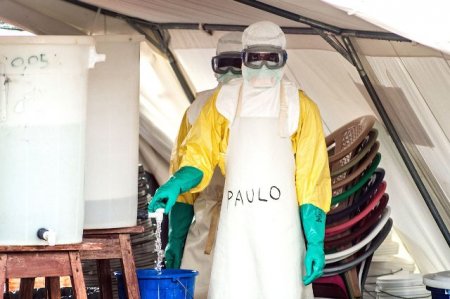