Ndume made the jest when deputy Senate President, Ike Ekweremadu filed a motion at the plenary urging the senate to suspend its sittings if INEC did not conduct Rivers rerun election by the stipulated time. 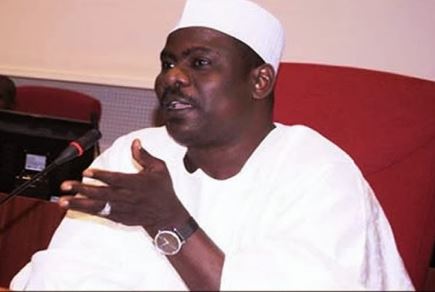 He emphasised that the election must be conducted in Rivers because of the primacy of the state.

“You can imagine we are about to discuss PIB, and there are no members from Rivers state,” he said.
You must log in or register to reply here.