Senegalese troops have been seen moving towards the Gambian border in a show of force to pressure President Yahya Jammeh to stand down.

Senegal gave him a midnight GMT deadline to quit and Nigeria has sent an air force contingent to Senegal in support of the possible intervention.

Wednesday was meant to be his last day in office but parliament has granted him three more months in the post.

It effectively stops successor Adama Barrow being sworn in on Thursday. 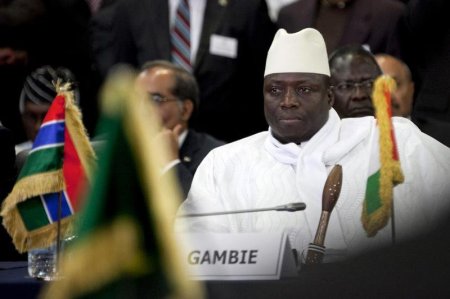 His shock victory in the 1 December election plunged The Gambia into crisis.