The singer also pointed out her favourite quote ad being the one by President Theodore Roosevelt; the 26th president of the United States of America when he said:

“Far better is it to dare mighty things, to win glorious triumphs, even though checkered by failure than to rank with those poor spirits who neither enjoy nor suffer much, because they live in a gray twilight that knows not victory nor defeat.”

She revealed these in a recent interview where she spoke about her music, and other interesting things. 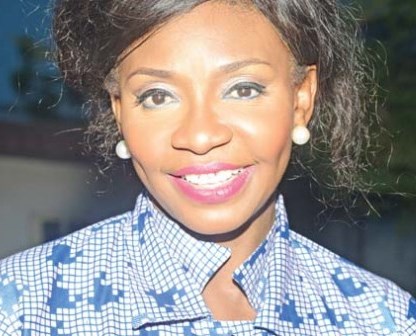