“Nigeria… is now dealing with problems arising from extremism and Takfiri terrorism and we hope that in these conditions preservation of calm and national unity in battling terrorism is prioritized while rash and unconstructive measures are avoided,” IRNA quoted Iran’s Foreign Ministry Spokesman Hossein Jaber-Ansari as saying on Sunday. 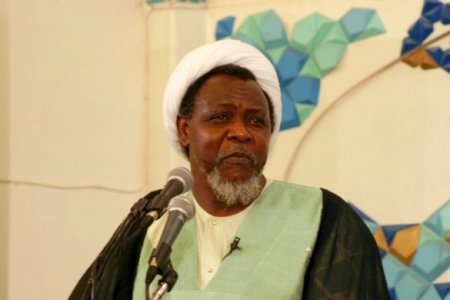 Jaber-Ansari expressed sorrow over the recent bloody clashes, which broke out between Muslim worshipers and government troops, Weekend.

Nigerian forces raided the home of the leader of the Islamic Movement of Nigeria, Ibrahim El-Zakzaky, and arrested him after reportedly killing several of those protecting him including one of the group’s senior leaders, its spokesman, son and wife.