Schools have opened in Swaziland under a new government order to teach only Christianity, leading to criticism that it is fuelling intolerance towards other religions, AFP news agency reports. 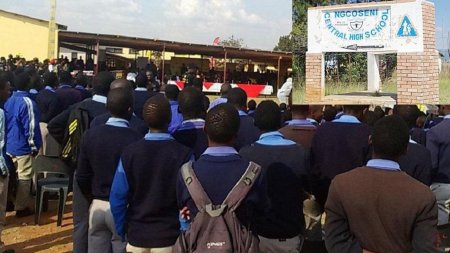 The education ministry last week instructed all head teachers to ensure that the syllabus would not mention any religion other than Christianity, it adds.

It quotes Sahid Matsebula, a Swazi-born Muslim who works for a mosque near the capital, Mbabane, that the policy could worsen religious friction in the tiny kingdom:

“ What plan does the government have in place for our children who are not Christian? They will be taught one thing at home and taught something else at school."