Curators
Oladapo Olaitan Olaonipekun popularly known as Dagrin is no doubt one of the best lyricist to come out of Nigeria. Apart from the fact that this bundle of talent have been in the industry for so many years before he finally got his breakthrough, his sudden death at the peak of his career still remain mystery to so many people till today

Here are top amazing facts about the deceased 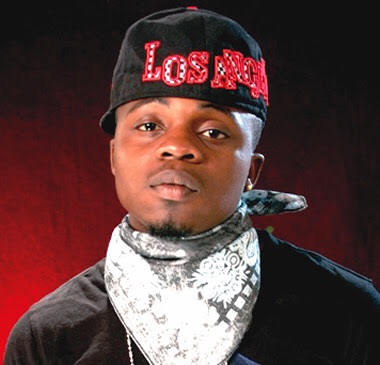 2 His gimmick laughter on song according to him, means is mocking the beat and no beat he get to listen to that he can’t flow on.

3 Dagrin recorded a track for Kennis music some years back, but was played for the first time on radio edition of their programme prime time Africa, after he passed away.

4 The tragically prophetic song titled “If I die” was recorded on February 5th 2010 and was the last song he recorded before he passed away.

5 His first international show was billed to hold at Indigo, 02 in London April 30th 2010, but he passed away before the date.

8 He received more airplay on radio, television and gain more popularity after his death.

11 He was admitted at Luth on Thursday April 15th 2010 and the resident doctors went on strike at 12am that same day.

E
Entertainment ''This shows your level of intelligence'' Toke Makinwa, others, react to Zlatan's proposed diss song about Tacha - LIB