Curators
FREE Nigerian Business Directory
✅ NEW - get your business listed and your information shared across social media.
Ad
Christmas Day was a sad one for some residents in the Ikorodu area of Lagos State as a housewife, identified as Iya Bose reportedly stabbed her husband to death.

The suspect brutally hacked her husband to death in Majidun Awori area on grounds that he did not provide money for the family.

The state police spokesperson, Dolapo Badmus confirmed the incident to newsmen, saying the suspect has been arrested and would be charged to court upon completion of investigation. 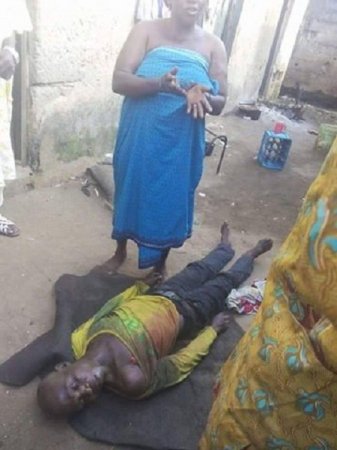 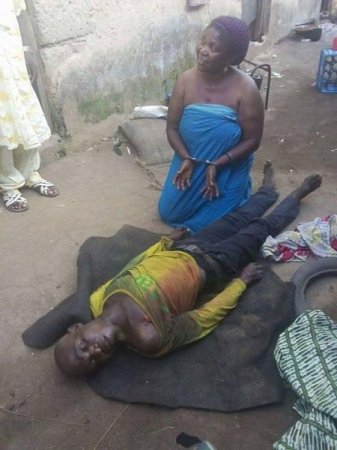 And now his corpse can provide the money bah?