Sports Transfer deals that might happen in the January window

Curators
For Sale - One Bedroom Executive Flat - Lagos (NGN37m)
✅ NEW - car park, swimming pool, 24 hours light/security and more.
Ad
Ahead of the January transfer window which is fast approaching, clubs have begun negotiation into luring players to strengthen their teams for the remainder of the season and beyond.

So here,we try to do a bit of a run-down and the speculation on players who could be switching clubs come the Winter transfer window.

Starting with Liverpool,there are reports that The Reds have agreed a £38m deal with Real Madrid for striker Karim Benzema,what is now left is for the France international to agree personal terms .

Still at Liverpool,Barcelona defender Dani Alves has been linked with Brendan Rodgers' team. The Brazilian has stated that he would be moving to the English Premier League next season, and Manchester City has also been linked with him.

Meanwhile, Arsenal striker Lukas Podolski is believed to be on his way to Italian side,Inter Milan and with the German not getting enough playing time with the Gunners,looks like everything is set for his exit.

Manchester United are set to pay £43.5m to sign striker Radamel Falcao on a permanent basis. The striker has agreed personal terms and a deal reached with Monaco.

These are all speculations at the moment,and nothing has been signed just yet,but they could happen. 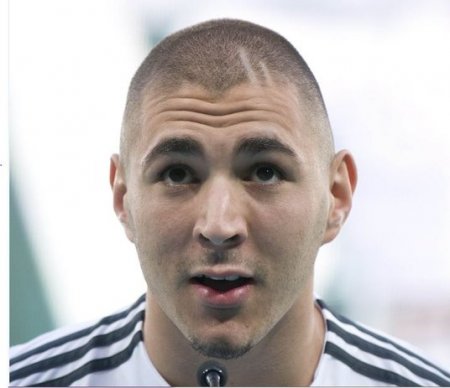 Sports Chelsea Manager Maurizio Sarri Prefers To Sign A Winger Instead Of A Striker In The January Window – 360Nobs.com