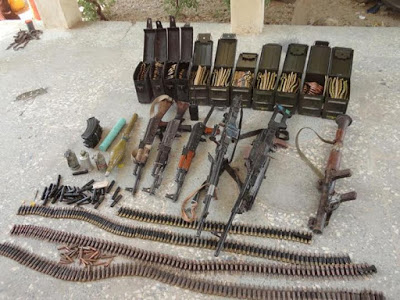 The statement also added that troops at Gajigana were attacked by the sect members in which a soldier lost his life. 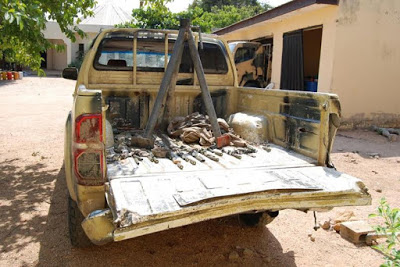 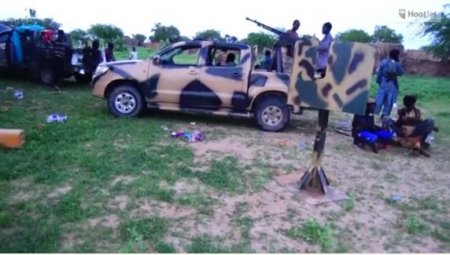 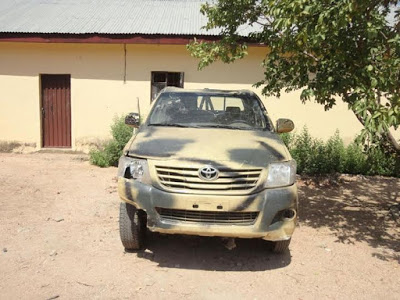