Business Twitter Files Lawsuit Against US Gov. Over Violation of Free Speech Right

Twitter has dragged the United States' Government to court over surveillance laws which violates the right to free speech, the BBC reports.

Under current regulations, Twitter cannot reveal certain information about government requests for users' data relating to national security. Twitter argues that this violates the right to free speech, as defined by the First Amendment to the US Constitution.

The firm said it filed the suit in an effort to force the government to be more transparent about personal data requests.

"It's our belief that we are entitled under the First Amendment to respond to our users' concerns and to the statements of US government officials by providing information about the scope of US government surveillance," Twitter's lawyer, Ben Lee, says. 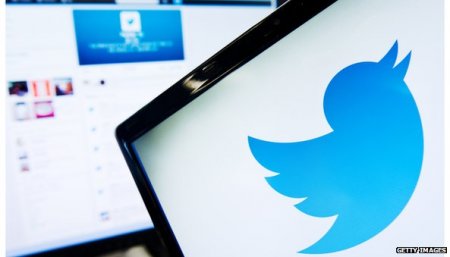