Holden oversaw Uber Elevate, the company’s flying car operation, which is now headed by Eric Allison, the spokesman said, but declined to elaborate ............ 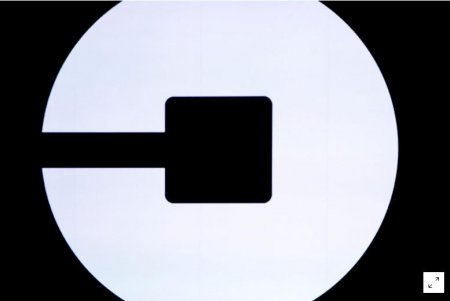 Get more: Nigeria Business News
Last edited by a moderator: May 18, 2018