Sheikh said many employers had capitalised on the high unemployment in the country to violate the rights of workers.

``The increasing unemployment has made many employers to breach work ethics and best practices in the banking sector.

``We are doing everything possible to ensure we raise awareness that every worker is a human being with human dignity.’’

According to him, many employers in the banking sector do not keep to the hours of work because of the competitions in the industry.

``Nowadays, many employees are made to resume early and close late by their employers because if they complain, they may lose their jobs.

``It is unfortunate that many employers ban their workers from unionism and threaten to sack them.

``Now, hours of work are not being complied with again, and many workers are still regarded as casual because of the high demand of work in the industry.’’

He said that the union had been working hard to stop infringement on workers’ rights in financial institutions. 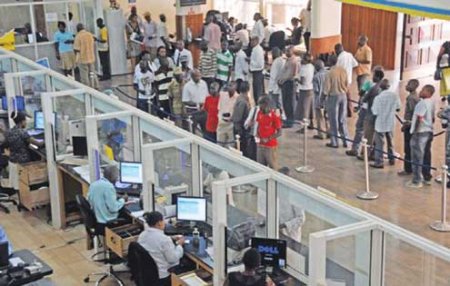