For Sale - One Bedroom Executive Flat - Lagos (NGN37m)
✅ NEW - car park, swimming pool, 24 hours light/security and more.
Ad
An NGO, Albrite Continuity for Jonathan 2015 has called on President Goodluck Jonathan to kick out Vice President Namadi Sambo and use Kastina Governor, Ibrahim Shema as his runing mate for the 2015 elections.

NATIONAL MIRROR reported that in a speech directed at President Jonathan, North west coordinator of the group, Umar Almu said, "We believe with him as your running mate, you stand tall over any other candidate in the election as he is publicly weighty.

This is one of many calls to President Jonathan to replace Sambo with a ''core'' northerner ahead of the 2015 elections. Do you think Governor Shema will make a good and loyal Vice president?. Is he fit to replace Sambo? 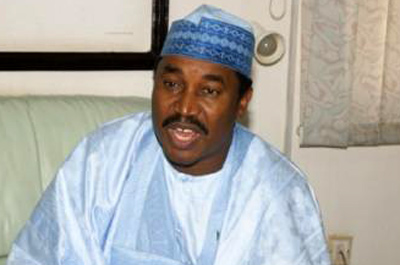