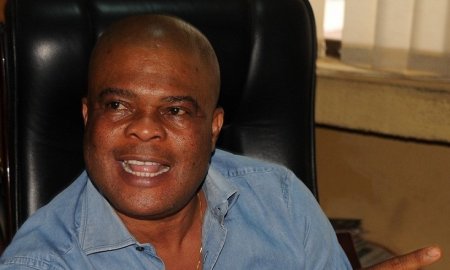 PUNCH reports that Emeakayi in a letter dated March 7, said the governor personally threatened to kill him in a telephone discussion.

He said, “The climax was when in a telephone conversation on Thursday, February 23, 2017, the Governor of Anambra State, Chief Willie Obiano, directly by himself, threatened to kill me.

“In a telephone conversation at about 8pm on Thursday, February 23, 2017, the Governor of Anambra State, His Excellency Chief Willie Obiano, personally, and by himself, threatened to kill me if I fail to stop questioning the unlawful activities of his administration.

The Anambra state government has since debunked the claim.