Entertainment Wizkid's Former Manager, Samklef, Angry With Him For Calling His Beats Amateur

For Sale - One Bedroom Executive Flat - Lagos (NGN37m)
✅ NEW - car park, swimming pool, 24 hours light/security and more.
Ad
Wizkid, Nigeria's multi award-winning singer's former manager, Samklef is very upset with the singer and the lingering anger stems from the latter's recent revelation that the former has allegedly been ruining his business and destroying his reputation adding that he no longer likes Wizkid as a person.

"I'm not happy with Wizkid. I like his music, but I don't like him as a person anymore. The reason I don't like him anymore is, why do you go about spoiling other people's business? I never spoiled your business, never came out to say anything bad about you for four years. So why would you go to an OAP and tell the OAP that the reason why you no longer work with me is because my beat is amateur. What does that mean? Those amateur beats was what brought you to limelight, was what made you meet the same Akon who first dropped 'Don't Dull' on your voice. I never downgraded him. I showed him love. I used to go to his house...but he never came to mine. He doesn't know my house. He hasn't even seen my son before. It means he doesn't regard me as a friend. I wanted to feature him in one of my songs but this guy kept posting me for years. That's not even why I am angry. I am angry because he's going about disrespecting my talent. Saying these things in public. It is annoying." 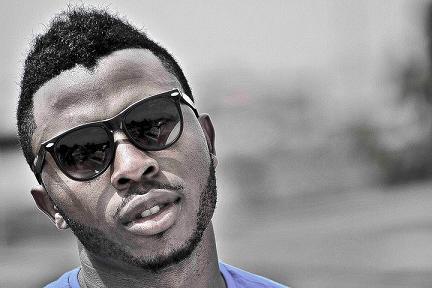 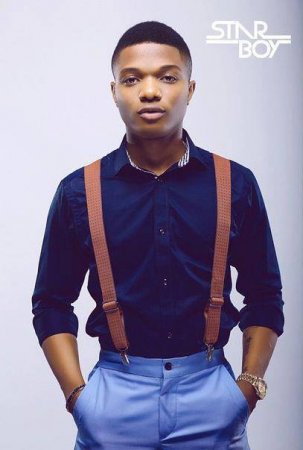 That's kind of below the belt ain't it?

LMAO. I still haven't seen the interview where Whizkid said this

Neither have I except from the lips of Samklef. Me thinks Samklef has suddenly become a skilled story teller. Wizkid has said a lot of things but this, not seen or heard it yet. I smell a rat.