According to the Wealth-X and UBS Billionaire Census 2014, released yesterday, 155 new billionaires were minted this year, pushing the global population to a record 2,325 – a 7% rise from 2013.

The combined wealth of the world's billionaires increased by 12% to US$7.3 trillion, which is higher than the combined market capitalisation of all the companies that make up the Dow Jones Industrial Average. 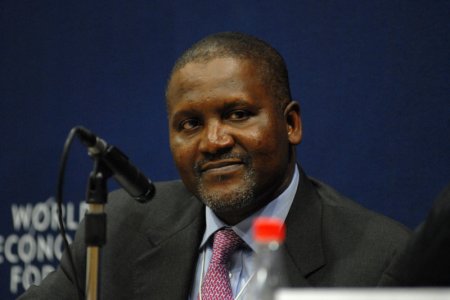 Nigeria, You Are Not Rich – Patrick Okigbo’s Blog – Medium

Feb 27, 2017
abujagirl
A
P
Metro List of 9 Nigerian Billionaires Who Keep Their Wealth On A Low Key