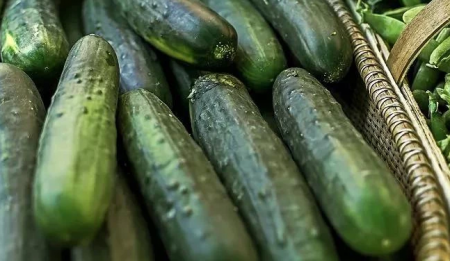 The incident occurred in the village of Amana in Becheve close to the Obudu Ranch Resort in Obanlikwu local government area of Cross River State.

Mr Augustine Ogar, who resides in the area said “After eating the cucumber left for them by their mother who went for burial at the Ranch Resort, the victims slumped and died”.

According to him, the deceased mother left some cucumber for the children to eat while she went to attend a burial ceremony in the village.

However, someone allegedly poisoned the cucumber leading to the death of the children after they ate it.

“Their mother left some cucumber for them to eat on Thursday afternoon while she went to attend a burial ceremony in the village on the Ranch Resort but someone is suspected to have poisoned the cucumber leading to the death of the children after they ate it”, Augustine stated.

He explained that the cucumber was not bought from the market but harvested from their mother’s farm.

He noted that nobody was arrested even though the investigations was continuing.