Sports Andy Murray knocked out of the Shanghai Masters

Ferrer needed to take their match to three sets before he could power past Murray 2-6 6-1 6-2 .

The Spaniard will next play against either Novak Djokovic or Russia's Mikhail Kukushkin,as he hopes to garner points,having now overtaken Murray in the rankings.

The loss will dent Murray's hopes of securing a spot at next month's season ending ATP Finals World Tours in London.

Murray is ranked in tenth position and is 95 points behind the eight ranked player in the rankings. 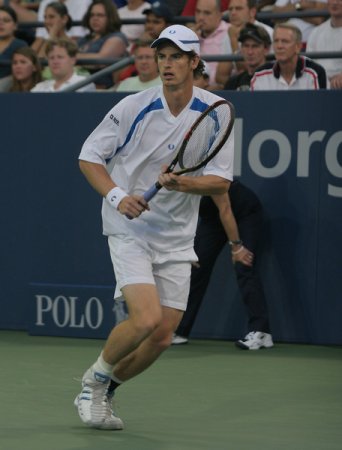