For Sale - One Bedroom Executive Flat - Lagos (NGN37m)
✅ NEW - car park, swimming pool, 24 hours light/security and more.
Ad
Big Brother Africa, one of Africa's biggest reality TV shows has arrived at the stage where housemates begin to get evicted till there's only one man or woman left standing to claim the star prize of $300,000n and surprisingly, the first housemates to get evicted in the 2014 edition of the show are Zambia’s Resa and Mozambique’s Mira.

All housemates, excluding Laveda, who won the title of Head of House after scoring highest with the studio audience during the talent show, were up for eviction this week.

As Africa voted, 12 housemates failed to win a country vote, which threw the tie-breaker rule into the picture. The result showed that Resa and Mira had drawn the least support from the continent, and were evicted from the show. 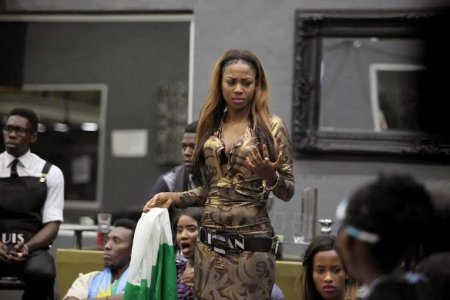 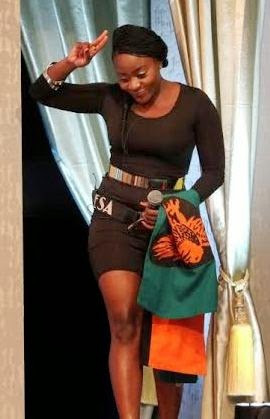 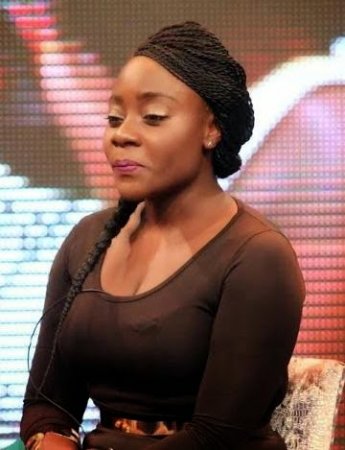 Entertainment BBA Update: All Housemates Up For Eviction