Curators
For Sale - One Bedroom Executive Flat - Lagos (NGN37m)
✅ NEW - car park, swimming pool, 24 hours light/security and more.
Ad
The largest social network, of course, Facebook has been under fire and many have abandoned it. After the giant Mozilla announced that it would stop advertising on the social network giant Facebook, now it was Elon Musk’s turn to erase Tesla’s and SpaceX’s Facebook pages.

The challenge came from a Twitter user and Elon Musk did not disappoint that user, hence, as a result, Elon Musk deleted all its companies’ pages from the social network giant Facebook’s platform. 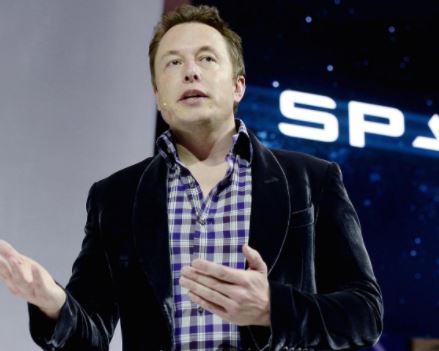 M
Metro How to Delete Your Phone Contacts from Facebook – Lifehacker