It was more misery for Vincent Del Bosque's team who have carried over their poor form from the 2014 World Cup tournament into the Euro qualifiers.

The home team took a surprising lead after a howler from Iker Casillas allowed Juraj Kucka to put Slovakia 1-0 up.

When it looked as though Spain was out,Paco Alcacer came up and scored an equaliser that looked to have gotten a point for the visitors in the 82nd minute.

However,the Slovakians were brave and went for the killer punch to knock out Spain in the game.

Miroslav Stoch headed in a Marek Hamsik's cross in the 87th minute and restored his side's lead.

By that time it was too late as Spain succumbed to a defeat,the first that they are experiencing in eight years.

Spain had not lost a qualification game since a 2-0 reverse in Sweden back in October 2006.

Meanwhile in other fixtures,England routed San Marino 5-0 in their own qualifiers at Wembley.

It was a totally one-sided encounter from Roy Hodgson's team who had no difficulty getting all the needed points.

The Three Lions initially struggled to get go going,but when they did,the goals started pouring in. 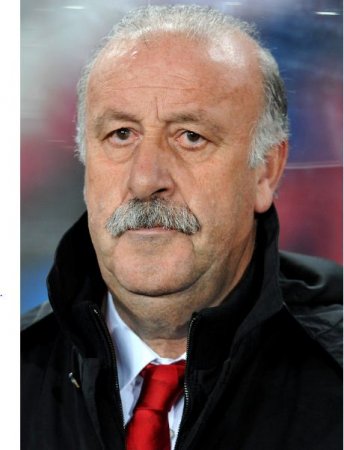