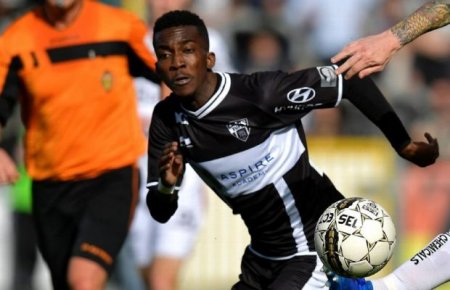 Onyekuru, 20, was the top scorer in Belgium last season and will be loaned to Anderlecht for the upcoming campaign.

He doesn't yet qualify for a British work permit so can't play in the Premier League.

And the Nigerian youngster will return to Belgian next term to get more first-team football.

Starsport understand Onyekuru had £6.8m release clause in his contract.

Arsenal and West Ham had been interested in a deal but Everton have won the race for his signature.