Facebook has released its review for the most talked about topics on the social networking site. As of September 2015, Facebook lays claim to an average of 1.01 billion active users per day.

The vast majority of Facebook’s users—83.5%—are outside the United States and Canada. To put that in context, there are estimated to be about 3.26 billion Internet users worldwide, a figure that’s growing rapidly. This means anything that trends on Facebook is a major indicator of what's shaking up the world.

So here is the top ten: 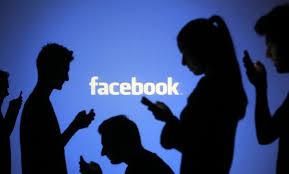 In addition to sharing its top 10 most talked about topics, Facebook also revealed the most talked-about entertainers, movies and shows of 2015: