The second photo shows same Tony Nwoye being presented to the electorate by Vice president Osinbajo as the APC candidate in 2017.

As usual, it's all politics 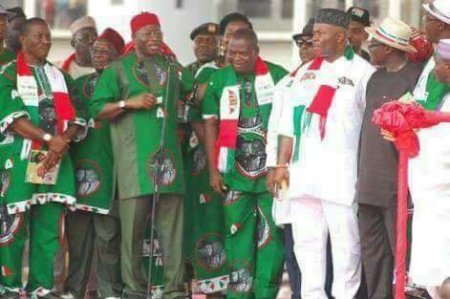 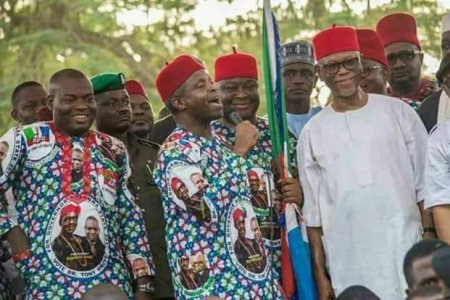