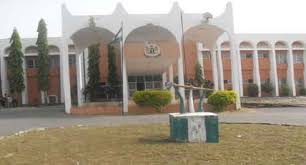 THE CABLE reports that vehicles belonging to the lawmakers were also vandalised within the assembly complex. Speaker of the Assembly, Umar Imam escaped being beating, Friday Sani, (Igalamela-Odolu), was unlucky as he was injured.

Oluwatoyin Lawal, (APC-Yagba West), escaped being hit by one of the big chairs hauled from the gallery into the chamber while some journalists covering the sitting were also attacked and beaten as they scampered for safety.

Kogi Governor, Yahya Bello has condemned the attack. The governor, who spoke through director-general, media and publicity, Kingsley Fanwo said his administration would not condone any act of rascality adding “anybody that breaks the law will face the law”.