Mahmood Yakubu, new chairman of the Independent National Electoral ‎Commission (INEC), says he will not experiment with reforms at the commission, but consolidate on the reforms implemented by Attahiru Jega. 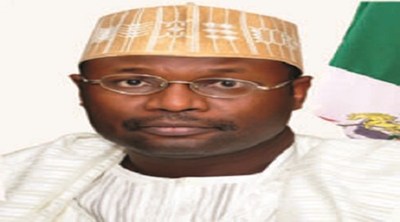 Speaking on Thursday during his screening at the senate, Yakubu said much had been achieved since the last general election. He promised to firm up the electoral process and not to be intimidated into doing what is not proper. “The success of any election depends on the ability of the commission to organise and arrange properly in advance,” he said.
“But in this country we have the culture of 'rush' as a result of this so many things that are supposed to be done much early are not done", he said.