Curators
FREE Nigerian Business Directory
✅ NEW - get your business listed and your information shared across social media.
Ad
Anthony Okolie, the man who was arrested for using a phone line previously owned by Hanan, daughter of President Muhammadu Buhari, has sued her and the Department of State Services (DSS) for N500m, according to The Punch.

Okolie was reportedly arrested in July in Asaba, Delta state, and spent about 15 weeks in custody before he was released in December.

In a suit filed by Tope Akinloye, his lawyer, before the federal high court in Asaba, Okolie also demanded N500m from Hanan and MTN.

In a supporting affidavit, he explained how he 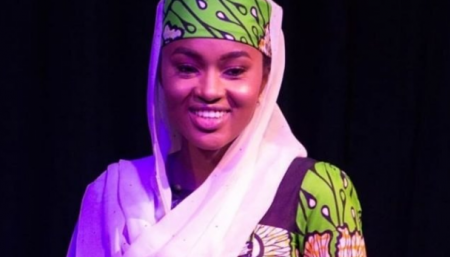 read more
You must log in or register to reply here.

E
Metro DSS: We won’t release Sowore to a mob… what if he is knocked down by a car? - The Cable