Curators
FREE Nigerian Business Directory
✅ NEW - get your business listed and your information shared across social media.
Ad
In an effort to determine the immediate and remote causes of the January 17 accidental airstrike on an Internally Displaced Persons (IDPs) camp in Rann, Borno State, the Nigerian Air Force (NAF) has constituted a panel of investigation. 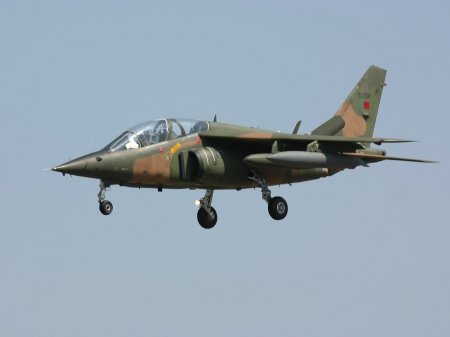 The six-man panel, which is headed by the Chief of Standards and Evaluation, NAF Headquarters, Air Vice Marshal Salihu Bala-Ribah will, among other terms of reference, “determine the immediate and remote causes as well as the circumstances that led to the incident.”

The disclosure was made in a statement by the NAF’s spokesman, Group Captain Ayodele Famuyiwa.

The six-man panel has up till February 2, to submit its report to the Chief of Air Staff (CAS), Air Marshal Sadiq Abubakar.

“The Nigerian Air Force (NAF) has constituted a board of senior officers to investigate the accidental airstrike on January 17, 2017 at Rann, Borno State.

“This is with a view to forestall future occurrence. In addition to a list of 20 witnesses given to it, the Board is free to invite other persons to give evidence on oath,” the statement said.

Apr 18, 2017
ALPHA2016
A
M
Metro Nigeria Airforce Speaks On Refusal To Allow An Aircraft Land At Its Makurdi Base