Mr. Osung Ekpo, an Assistant Commissioner of Police (ACP), yesterday, reportedly lost his life mysteriously while swimming in an undisclosed hotel in Ajah while celebrating Valentine.

The Guardian gathered that Ekpo who was in company of his friends, had gone to celebrate St. Valentine’s Day when he decided to swim and was drowned.

Eye witnesses account said that he was rescued from the pool and was taken to the hospital but died few minutes later. 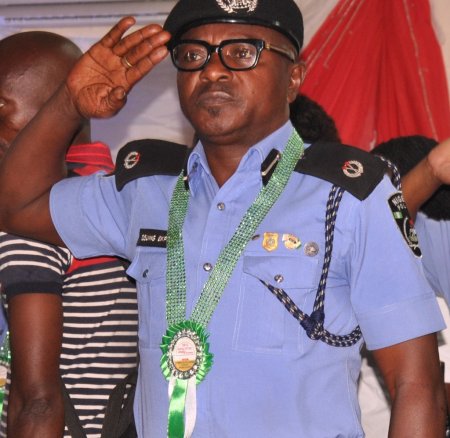 Her words: “Yes, we lost ACP Ekpo, the Area Commander, Area K Command. He was exercising in a swimming pool when he died. I am preparing a press release, which I would send to you soon.”