The revelation by the Senator was the first time a member of the National Assembly will confirm speculations that Nigerian senators are earning N41.5 million quarterly as a running cost.

The Kaduna Senator who made the revelation in an interview he granted to TheNEWS magazine said the running cost was in addition to the over N700,000 monthly consolidated salary and allowances of each member of the Senate. 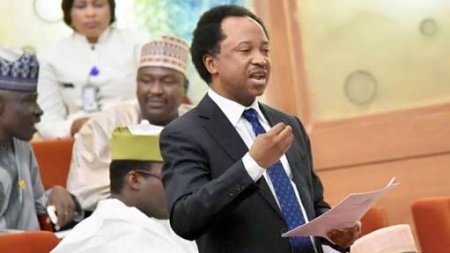