According to the state Commissioner of Police Mr. Taiwo Lakanu, the suspects, after slaughtering their victim made away with his Pathfinder SUV with Reg. No. KRD-109AD, two plasma TV sets, one home theatre and assorted personal effects. 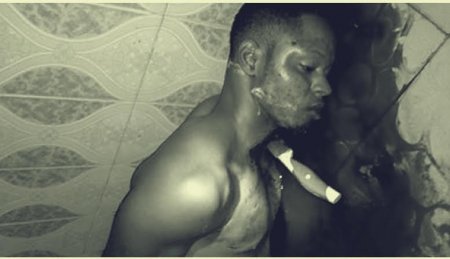 Lakanu, who disclosed this to newsmen when he paraded the suspects at the Police headquarters, Owerri said that the police control room, following a report of the gory incident quickly alerted operatives of the command, who immediately spread its drag net across the entire state.
id he: “As a result, the assailants who tried to escape the eagle-eyed operatives were subsequently apprehended along West-End old Nekede road, Owerri.” 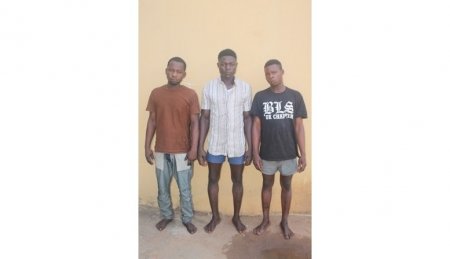