Entertainment Omoni Oboli, - No Sexual Harrassment For Married Actresses With Kids In Nollywood

For Sale - One Bedroom Executive Flat - Lagos (NGN37m)
✅ NEW - car park, swimming pool, 24 hours light/security and more.
Ad
Omoni Oboli, popular Nigerian actress known for her role in the award-winning movie, Figurine has revealed how she survived the notorious ranks of randy movie makers and directors during her return to the Nigerian movie industry after her 10-year-old break from Nollywood.

The actress known for her remarkable acting talent and composure off the screen shed light on that part on that part of her life when she would have been vulnerable but was spared.

" I’ve never really had that because obviously when I came back to the industry, I came married with three kids. I don’t see why anyone would think a married woman with three kids would make a great whatever…." 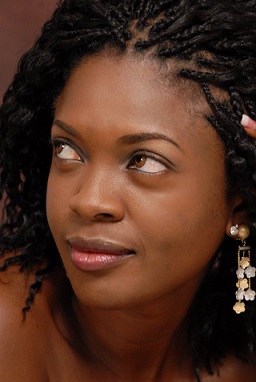 Entertainment Nollywood Omoni Oboli: Why I Ended Up Sleeping With 4 Women