President Vladimir Putin said Russia will observe a national day of mourning on Monday after a military plane with 92 onboard crashed in the Black Sea on Sunday with no sign of survivors. 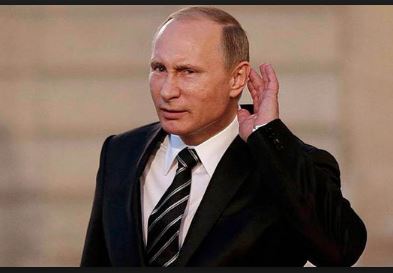 A Russian passenger plane with 92 people aboard, including a well-known military band, crashed into the Black Sea on its way to Syria on Sunday minutes after takeoff from the resort city of Sochi.

The Tu-154, which belonged to the Defense Ministry, was taking the Alexandrov choir to a concert at the Russian air base in Syria.