Entertainment Sapphire Ogodo: Most Nollywood Actresses Are Cheating On Their Husbands 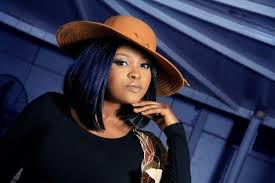 Ogodo made the claim during a chat with Sun Newspaper on why celebrity marriages are crumbling like a pack of cookies.

“Most of these celebrities never wanted marriage, they just wanted to try and see if the society would accept them. When they are with their spouses, they would keep other men in different places to satisfy themselves.

“They are always with one Senator or the other, or attending one society party or the other. After seeing and mingling with all those big men, they get home and their husband says one thing, they respond with one thousand things because they are not seeing the sexiness in him again. We need to retrace our steps,” she says.