SoftBank Corp. is in talks to buy or otherwise link up with DreamWorks Animation SKG Inc., people familiar with the negotiations said, a deal that could help the Japanese company and the Hollywood studio as they seek new ways to compete with rivals world-wide. 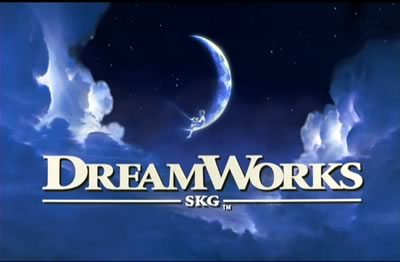