For Sale - One Bedroom Executive Flat - Lagos (NGN37m)
✅ NEW - car park, swimming pool, 24 hours light/security and more.
Ad
More than two years after losing Africa's largest economy to Nigeria, South Africa’s economy have regained its position in dollar terms as the value of the Nigeria’s naira move in opposite directions.

Based on gross domestic product at the end of 2015 published by the International Monetary Fund, the size of South Africa’s economy is $301 billion at the rand’s current exchange rate, while Nigeria’s GDP is $296 billion.

The Nigerian economy shrank by 0.4 percent in the three months through March from a year earlier amid low oil prices and output and shortage of foreign currency. That curbed imports, including fuel. In South Africa, GDP contracted by 0.2 percent from a year earlier as farming and mining output declined. 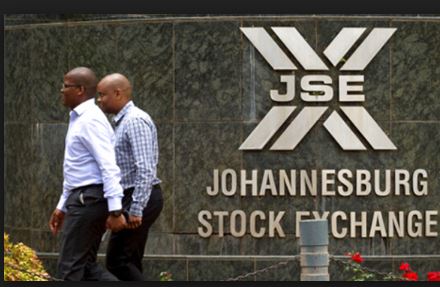 “More than the growth outlook, in the short term the ranking of these economies is likely to be determined by exchange rate movements,” Alan Cameron, an economist at Exotix Partners LLP, told Bloomberg in an email response.

Cameron said, although Nigeria is unlikely to be unseated as Africa’s largest economy in the long run, “the momentum that took it there in the first place is now long gone.”

Nigeria was assessed as the continent’s largest economy in April 2014 when authorities in the West African nation overhauled their GDP data for the first time in two decades.

The Brexit affected their economy and the local election that saw the opposition group emergence since 1994, among other things

RemmyAlex said:
The Brexit affected their economy and the local election that saw the opposition group emergence since 1994, among other things
Click to expand...

Can we go any lower?