Abia Facts Newspaper reports that the hotel which serves as brothel have had experiences of mysterious slaps in recent time.

This incidences of strange slaps made all the occupant of the brothel to leave, only for the owner to recruit news ladies from other cities.

Three of the new recruits and their customers were however found dead this morning. Residents of the area said the deaths could be as a result of another round of slaps.

All the six dead bodies have been deposited at the morgue as at press time and the two unconscious bodies taken to the hospital. 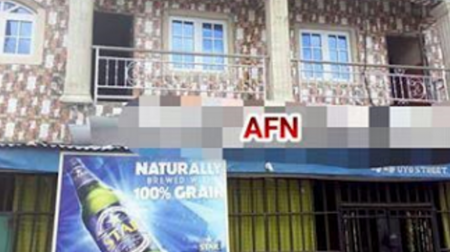 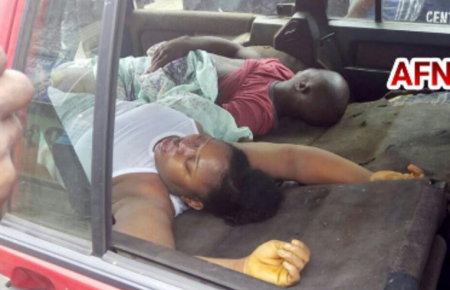 @Oluogunjobi. Lol not ordinary awon iya mi jibola sef.. Ise aye is involved in this. May God save us all