DAILY POST reported that Umar made this shocking disclosure yesterday in Jalingo during a media chat with journalists.

He said, "Few of my aides and I were already at the domestic wing of the airport to receive my boss but, unknowingly to me, the cabal was already waiting at the international wing of the airport where the plane conveying my boss was directed to land".

However, a former commissioner for information in the state, Mr. Emmanuel Bello, told Leadership on phone that Suntai was not missing. 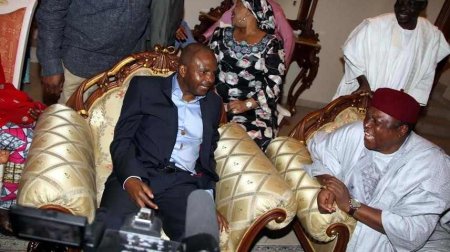 P
Politics Besides Plane Crash, How Danbaba Suntai Could Have Died Five Years Ago