Nigerian stocks dropped to a three-month low after President Muhammadu Buhari said he would seek re-election in 2019, ending months of speculation about his future after bouts of ill health. The stock market, which opened on a losing streak after Lafarge Africa announced a surprise 2017 loss, worsened its decline. The equity market fell near 40,000 points 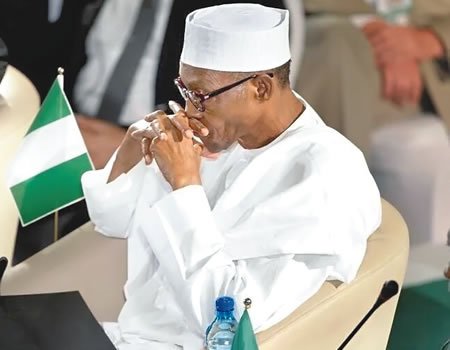