Former National Security Adviser (NSA), Sambo Dasuki suffered loss of memory following his two years of incarceration and was unable to testify in the trial of former PDP spokesman, Olisa Metuh before a Federal High Court in Abuja on Wednesday.

He said the evidence to be given, is only a small aspect of his tenure as NSA, adding that he does not have "access to relevant files, records and documents required to refresh his memory of any decisions or actions he took or authorised in the course of his duties." 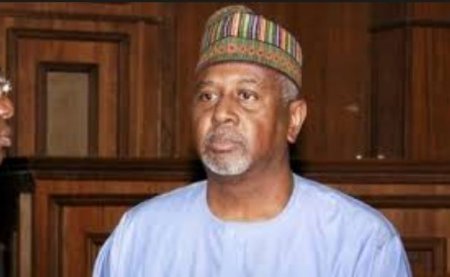 Raji asked Justice Okon Abang to "tarry a while" in proceeding in the matter pending the determination of the appeal before the Court of Appeal in Abuja.