Also charged with the 38-year old cashier was Omotayo Zachariah Adesola, 36, a resident of 22, Adetula Street, Mushin, Lagos State, alleged to have conspired with Ogunlowo to commit the offence.

The suspects were arrested by the police at the Bar Beach Division, Victoria Island, Lagos and after investigation, they were charged to court on a two-count charge of conspiracy to commit felony to wit, fraud and conversion.

The police prosecutor, Sgt Babatope Julius, told the court that the banker and her accomplice committed the offence between April and September, 2014 at the LASTMA and VIO’s cash collection centre, Iponri branch of the bank, Lagos.

Julius said the management of the bank reported to the police that their cashier in charge of LASTMA and VIO’s cash collection centre collected the money as revenue and converted it to her personal use.

He said the bank management discovered the fraud when they audited the account of the Iponri branch office and that the accused persons couldn't give satisfactory account of the money during investigation.

Julius noted that the offences the accused committed are punishable under sections 409 and 285 of the Criminal Laws of Lagos State, 2011.

The suspects pleaded not guilty to the offences in the open court.

The presiding Chief Magistrate, Mrs F.O. Aigbokhaevbo, admitted them on bail in the sum of N500,000 each with two sureties each in like sum.

Ogunlowo and Adesola, were remanded in Kirikiri and Ikoyi prisons, Lagos, respectively pending when they will fulfill their bail conditions 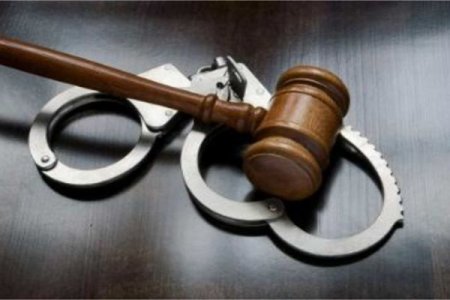