Curators
A chieftain of the All Progressives Congress (APC) in Ondo state, Olumide Odimayo, who was kidnapped last week Thursday has been found dead. 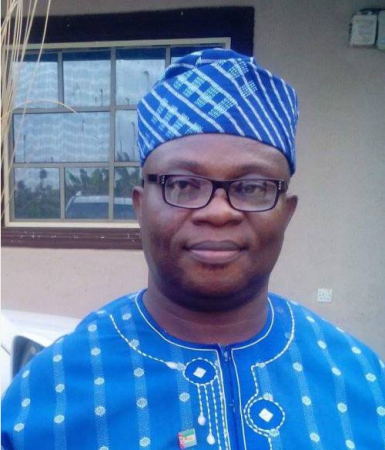 The corpse of Mr. Odimayo was found by local vigilantes near Ogolo River, between Sabomi and Igbotu in Ese Odo Local Government Area of the state.

A source who confirmed the sad news to SaharaReporters on Monday disclosed that the corpse of the deceased was found by members of the local vigilante group that constituted a search party.

The source stated that the people of the local community were thrown into shock immediately the news of the tragedy filtered into Igbotu from the vigilante group.

According to the source, members of the local vigilante group have also arrested two persons suspected to be in connection with the kidnap of the late All Progressives Congress (APC) chieftain.