Former President Goodluck Jonathan, on Wednesday failed to appear in court to testify as a witness in the trial of former PDP spokesman, Olisa Metuh

Justice Okon Abang of a Federal High Court in Abuja on Tuesday ordered the service of subpoena on Jonathan over the trial of Metuh. 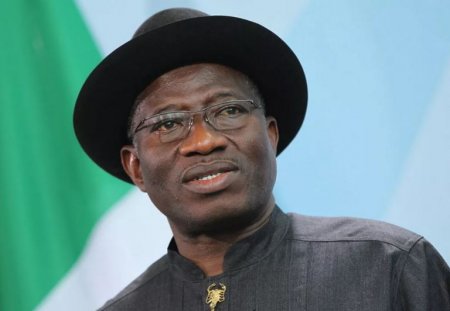 Metuh and his company, Destra Investments Ltd are facing a seven-count charge of receiving the sum of N400m from the former National Security Adviser (NSA), retired Col. Sambo Dasuki since January, 2016.