FREE Nigerian Business Directory
✅ NEW - get your business listed and your information shared across social media.
Ad
The Chief of Air Staff, Air Marshal Saddique Abubakar has said that there was urgent need to boost the capacity of Nigerian Air Force to meet its responsibilities.

He said this yersterday, against the backdrop of involvement of the Nigerian Air Force in the battle to rid the country of terrorism in the North East and other serious security issues confronting the country, such as Niger Delta militancy. 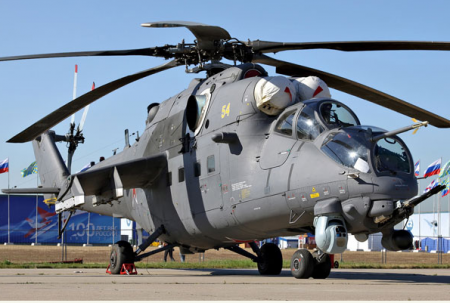 He said a new set of fighter jets from the United States of America with ISR facilities would soon be delivered to NAF as soon as the US Congress, which gives approval on manufacture and sale of such hi-tech weaponry, gave its nod.