Curators
FREE Nigerian Business Directory
✅ NEW - get your business listed and your information shared across social media.
Ad
An evening downpour flooded the lobby of the main building of the National Assembly on Wednesday.

The area affected is the lobby of the popular ‘White House’, which houses the chambers of the Senate and the House of Representatives.

According to Punch observation, the rain, which started about 6 pm and lasted for close to 30 minutes, let in water that covered the entire protocol box of the lobby.

Findings by Punch showed that the heavy wind that accompanied the rain, forced the water from outside into the lobby.

A portion of the roof around the lobby also leaked water, a development that worsened the flooding.

The National Assembly building is said to have suffered from lack of adequate maintenance over the years.

The Clerk of the bureaucracy of the legislature, Mr. Mohammed Sani-Omolori, has launched efforts to cover the years of neglect. 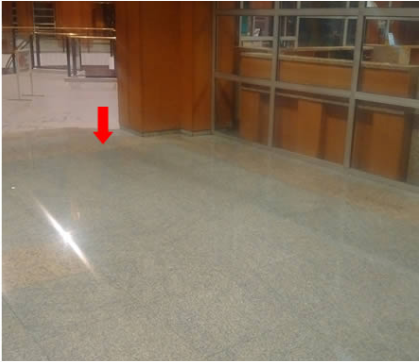 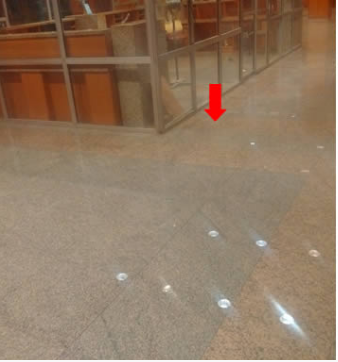 Make it even carry them to down to the abyss
O

All they know is their pocket
C

National assembly ke. But why
E